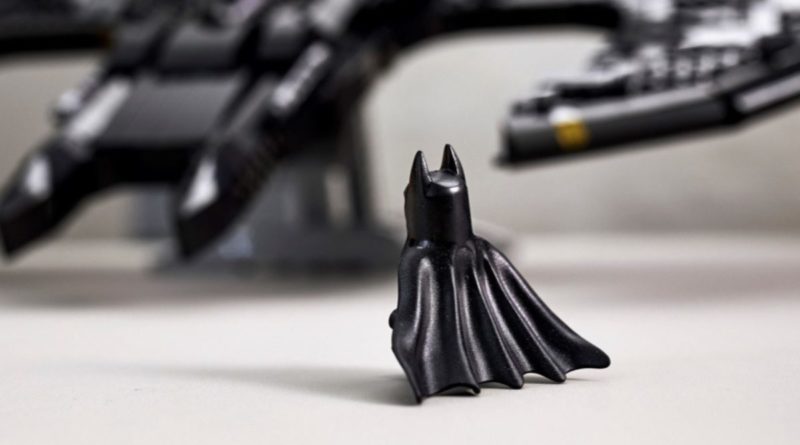 The recently-teased LEGO 31205 Batman Art mosaic is rumoured to include images of two more DC characters alongside the Dark Knight.

Rumoured since October 2020, the first Batman-themed LEGO Art set looks sure to be finally arriving within the next few weeks, given the LEGO Group’s tease yesterday. But while we don’t really know much about the mosaic beyond the fact it’s going to use plates instead of tiles (as per the teaser), more rumoured details have now emerged on what to expect.

Previous reports have suggested a piece count of 4,167 and a price tag of €119.99 – in line with other regular Art sets – with a launch date of March 1. StoneWars now states that 31205 Batman Art will contain pieces to build a mosaic of the Caped Crusader and two of his rogues, Joker and Harley Quinn.

While Bats and Harley share fairly similar colour schemes – black and white, and either yellow or red – Joker’s purple and green means we could be looking at more leftover parts than usual. That would certainly support the inflated piece count, which is some way beyond most of the other 48×48 Art sets, including 31200 Star Wars The Sith and 31202 Disney’s Mickey Mouse.

It’s closest to 31201 Harry Potter Hogwarts Crests, which packs in 4,249 pieces, and uses four separate colours to represent all four houses from the wizarding school. So while the inclusion of three different DC characters in 31205 Batman Art is still unsubstantiated at this point, it doesn’t seem entirely beyond the realm of possibility.

We’ll likely know more very soon straight from the source, as the LEGO Group presumably gears up to lift the lid on the superhero set. For now, you can grab the current crop of LEGO Art mosaics – including the 11,695-piece 31203 World Map – at LEGO.com.

Support the work that Brick Fanatics does by purchasing your LEGO using our affiliate links.

I like to think of myself as a journalist first, LEGO fan second, but we all know that’s not really the case. Journalism does run through my veins, though, like some kind of weird literary blood – the sort that will no doubt one day lead to a stress-induced heart malfunction. It’s like smoking, only worse. Thankfully, I get to write about LEGO until then. You can follow me on Twitter at @brfa_chris.